What I See have kindly invited us to share a bit about the Inspiration Awards for Women, the inspirational ladies we feature, and what you can do to get involved. So here we are!

The Inspiration Awards were dreamt up by Sky Andrew after attending an event in aid of Breakthrough Breast Cancer. He wanted to hold an event that would not only raise money for charity, but that will give space to acknowledge the inspiring women all around us. Thus the Inspiration Awards were born – to recognise the women who have given their time, money and knowledge to help others; who have excelled in their careers and inspired others along the way.

“Giving the next generation role models that show it is possible to have a sense of status, achievement and success by conducting oneself in a manner that is inspirational.”
Sky Andrew

We held the first ever Inspiration Awards for Women in 2008, which saw Dame Helen Mirren, Dame Kelly Holmes, and Jasvinder Sanghera among many other amazing women collect their awards. 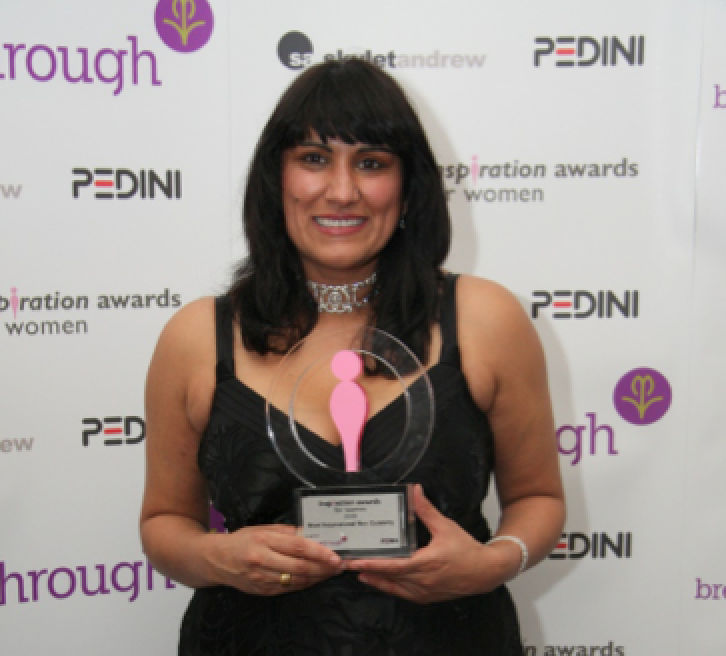 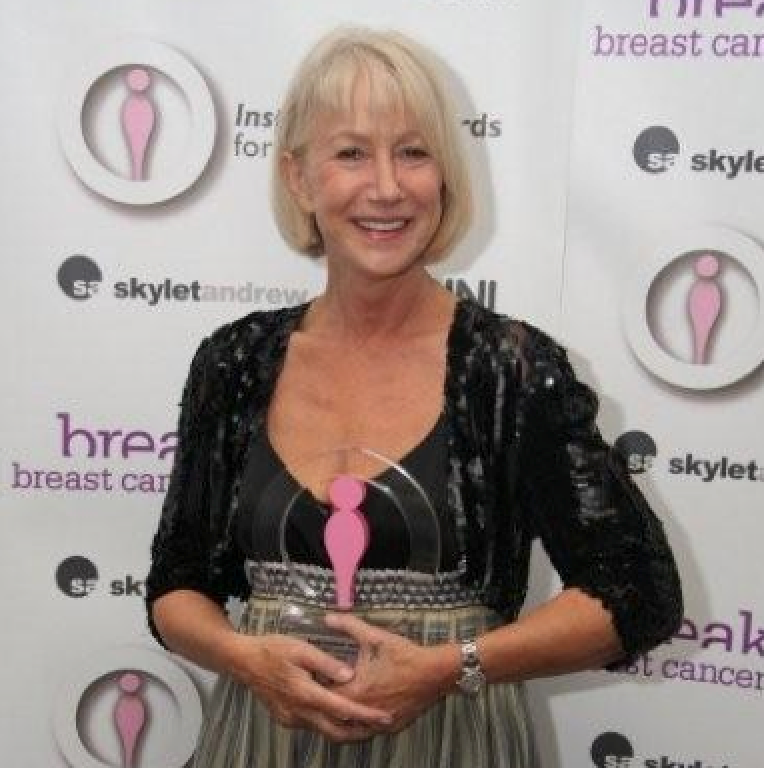 “I attended the first ever ‘Inspiration Awards’ for women in London 3 years ago and was honoured to win an award. Supporting Breast Cancer Research and celebrating ‘Inspiration’ is important to us all.”
Dame Helen Mirren

In 2013 we launched our first Human Rights Award, which went to Helen Bamber OBE who has dedicated her life to human rights and the consequences of conflict, violence and the impact such atrocities had on individuals. Helen’s remarkable journey began at the age of 20 when she worked with holocaust survivors at the former concentration camp of Bergen Belsen. In 2005, at age 80, Helen co-founded the Helen Bamber Foundation, a charity that provides therapeutic care, medical consultation, legal protection and practical support to survivors of human rights violations. 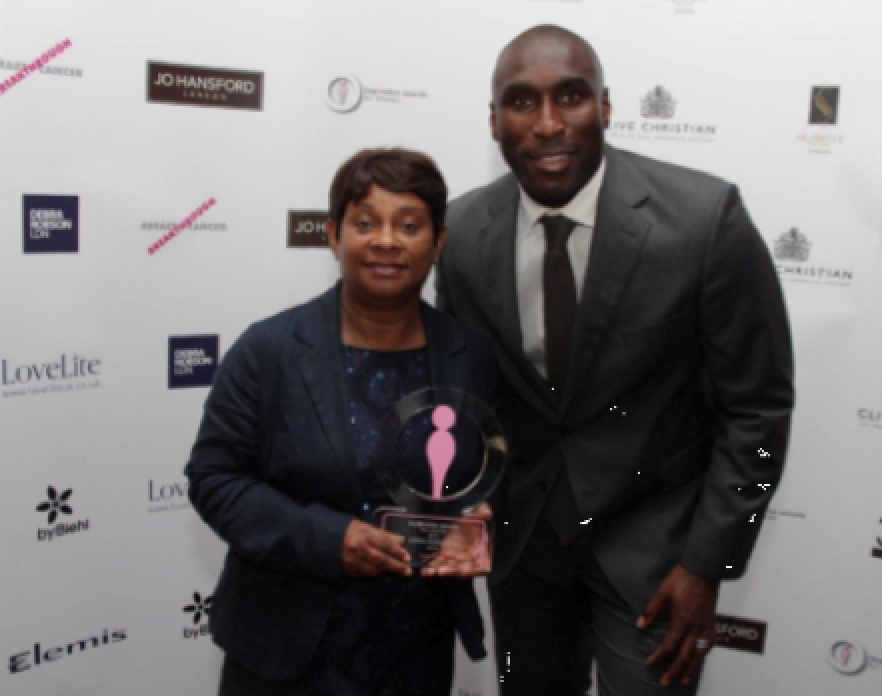 “Sadly, breast cancer is not yesterday’s problem; every year, almost 50,000 women and 400 men are diagnosed with this terrible disease, and these numbers are set to rise to nearly 60,000 by 2030. That is 60,000 mothers, daughters, friends and loved ones that will suffer in the grips of this disease. The need for our work has never been greater.”
Chris Askew

So what can you do?
The Inspiration Awards for Women 2014 is fast approaching, and we would love for you to join us on Thursday 2nd October and help raise money for Breakthrough Breast Cancer.

You can nominate someone to win an Inspiration Award – maybe even one of the What I See ambassadors? The deadline is the 9th August 2014.

You can purchase tickets here to attend the Inspiration Awards ceremony, and enjoy an uplifting and emotional evening – with a glamorous champagne reception included! There will be musical performances from a range of artists, and the opportunity to network with our nominees, celebrities, and academy members.

We need your help to help the Inspiration Awards showcase the incredible achievements of women, to give the next generation inspirational role models to look up to, and to raise money and awareness for Breakthrough Breast Cancer.

Hopefully see you on the 2nd October!
The Inspiration Awards Team x