Thanks to Mari, Adele and Amy for joining in the conversation – scroll down to see what happened when we took the debate to Twitter.

Mari Sundli Tveit, Chancellor of Norwegian University of Life Sciences and Professor of Landscape Architecture. Mari is the youngest ever Chancellor of any Norwegian university.

What do you see when you look in the mirror? 'I see me, the reflection of me, and looking at myself I’m actually quite comfortable with being me. I’m privileged. Although I sometimes look tired and pale, I usually blame it on the lighting in the bathroom and move on.'

Getting ahead is most often about taking opportunities when they appear, and about making people around you know that you are up for a challenge. Stand up for yourself and don’t accept being evaluated for your gender when what counts is your qualifications and achievements. Yes, both men and women still make the mistake of mixing gender with qualifications. Many women have experienced the glass ceiling, and we need to constantly watch out for the system holding women back. However, I think women quite often hold themselves back too – and for no good reason.

It seems that we hold ourselves back because of fear of one or several of the following: the fear of rejection; the fear of failure, of not being good enough or strong enough; the fear of compromising core values such as being a good mother.

What advice would I give? Don't take yourself too seriously, keep your shoulders down and your mood up, don't aim for perfection all the time. Allow yourself to make mistakes and learn from them without feeling like a failure. We need to practice saying ‘So what? It’s not that big of a deal,’ a bit more often. If you make a mistake or fail at something – so what, so do we all, and next time we won’t. I would really like us to be more fearless, and go for what we want without doubting ourselves. We should not be afraid to promote ourselves and our qualifications and achievements.

There is still a great need for female role models who show that women can get ahead, who take on great challenges and are great leaders. And what’s more, that great mothers can also be great leaders. 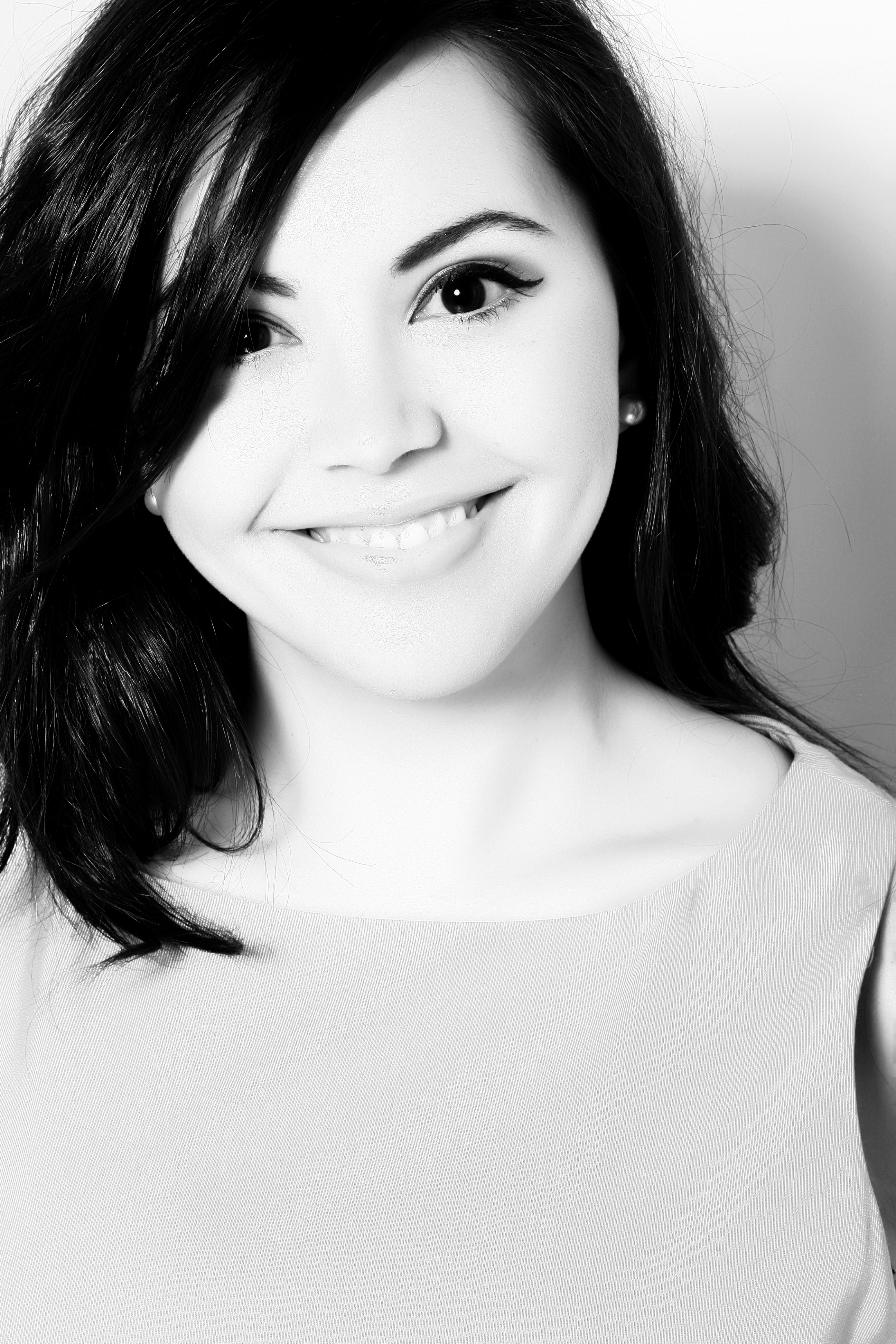 Adele Barlow, Education Director for Escape the City, an online platform for corporate professionals who want to 'do something different' with their careers.

What do you see when you look in the mirror? 'My reflection.'

I tend not to focus on 'what holds me back, because I am a woman'. But maybe that is the problem. Perhaps we don't notice gender as much as we should. Sheryl Sandberg's Lean In book teaches women to pay attention to gender, while telling them to disregard it as a limiting factor.

Sandberg’s critics argued that she ignored the macro-factors affecting us – that by telling women to dream big and get on with ‘leaning in’, she underestimated the broader forces crippling any woman’s rise to the top. Sometimes, these critics argued, determination isn’t enough.

Determination may not be everything, but it is the only place to start. The forces holding women back are the same ones holding any minority back. Sandberg focused on the micro-level barriers: namely, the unhelpful stories we as women tell ourselves.

The macro-level barriers are equally important but are trickier to tackle. We still work in a world built and run by men. As any minority rises to power, the status quo is threatened. So the dominant members of the status quo will fight to preserve their position, constructing and enforcing systems that keep things exactly the way they are.

Yet if we don’t change the stories we tell ourselves first, nothing will change. The women I most admire are the ones who challenge the status quo by first earning respect in the arenas they aim to change.

Most of all, they take responsibility for their own attitude, instead of complaining about the rules that existed long before they did. They do not wait for the world to bend according to their will. They just get on with the game. 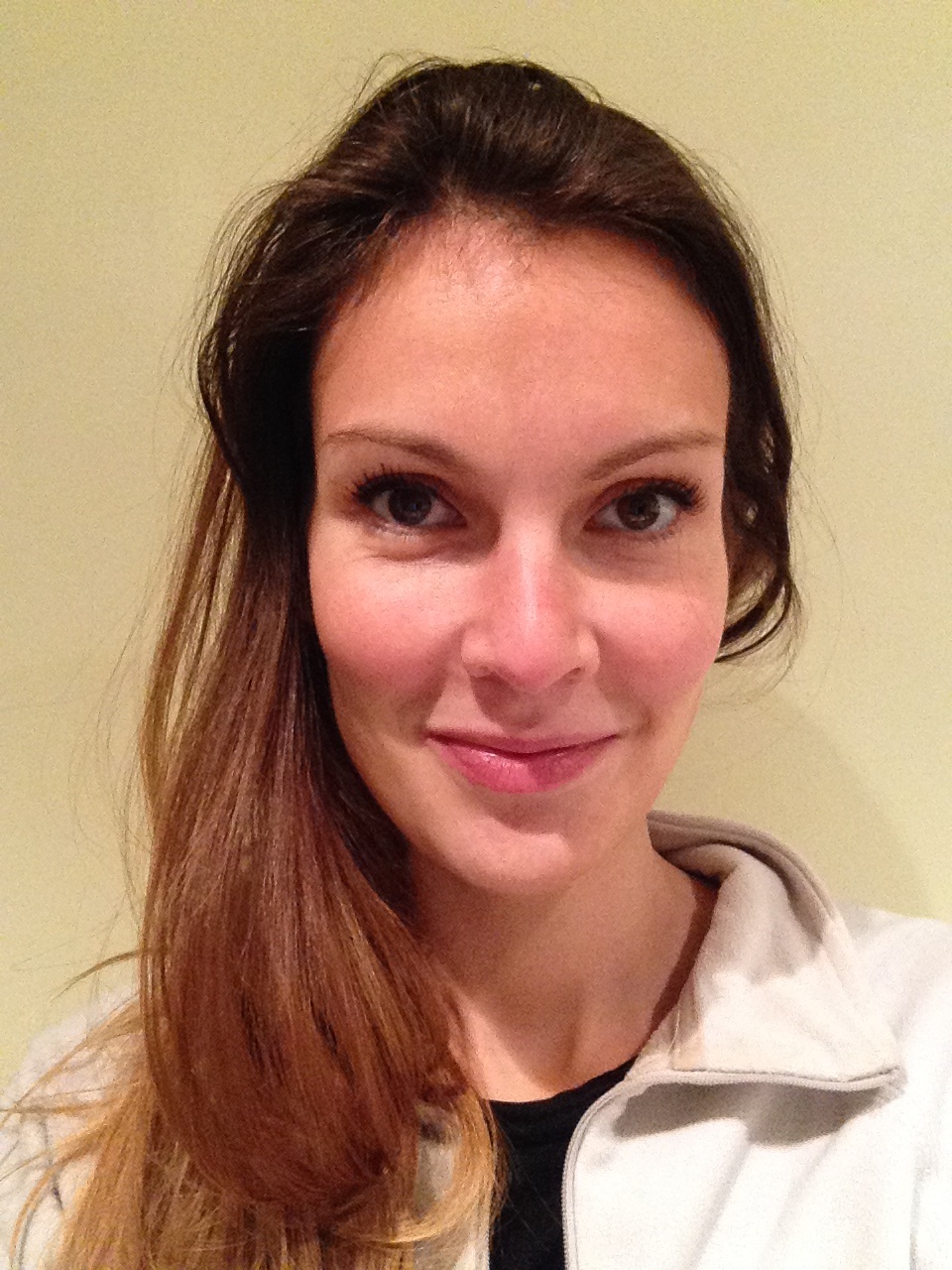 Amy Parker-Dixon, law student at Cambridge University. Amy lives with her two young children and husband, who has recently been diagnosed with mantle cell lymphoma.

What do you see when you look in the mirror? 'I see me! At least, the version of me that has appeared at that moment – sometimes a little older, a little calmer, other times spritely and still curious.'

I have no ambitions. Ambitions are irksome, I’ve concluded. Not because they are, in themselves, a bad thing, but rather, ambitions lead us towards something, something unknown, perhaps something well defined, rather than allow us the freedom to enjoy the initial intention we had or the incredible journey we will have realising or not realising said ambition.

Ambition suggests a version of ourselves in a future state, an ‘us’ somehow perhaps disconnected with our present and we (as a gender, a society) become fixated on an aspirational, achieving, successful version of ourselves that we don’t recognise until or unless we have realised or exceeded our ambitions.

It was about five years ago (upon nearing completion of my PhD, perhaps my last conventional exhibition of ambition) that I admitted to myself (but not out loud) that I actually didn’t have any ambition – at least, not beyond the predictably boring ones like happiness and health and everlasting youth, and not in the way that we traditionally understand ambitions to articulate themselves.

The more my lack of ambition sat with me, the more comfortable I became realigning myself with the thought that we ought to practice listening to ourselves more, and I mean listening closely and quietly, to be sure that our own sense of self is allowed to emerge free from the burden of ambition. Perhaps that voice will surprise you.

The discourse of ‘ambition’ is very noisy, it celebrates, rewards, condones, and judges, and in the very worst cases it sets up a negative relationship of expectation and disappointment. But step to the side of this noise, and there is a much more flexible and gentle way of contemplating our destinies.

And finally, I have also come to think that ambition and women get bad press for two reasons. Firstly, we might have got too stuck on the end result – ease off, practice consistency, guide yourself back to you. And secondly, ambition is often spoken about in relation to personal goals and the whole concept becomes solipsistic. This denies us the opportunity to come together and remember that a big part of what drives us as humans is connecting with and helping others. Perhaps we could celebrate collective ambition as well as personal success.

And as for what’s holding women back, I would say nothing.

And here's what happened when we asked all of you for your opinions...

Community: Mumsnet talks to What I See