Last week was a very big one for the What I See Team. We were gripped with party fever as we came to the grand finale of our campaign, and on Tuesday we saw it off in style at the Science Museum. You can catch up with all the news here.

But it wasn’t over yet. On Friday, we packed up our camera and headed off to Millbank Tower for Jana Bakunina’s Ladies Who Impress F Word event. The lift swooped us up to the Skyloft Bar, all the way on floor number 28…

…And impressed we most definitely were. First, by the spectacular views of London (to which our tweeted photo didn’t quite do justice). And afterwards, by the live interviews with three interesting and engaging women – all of whom  answered our fundamental question: “What do you see when you look in the mirror?” – thank you Jana! 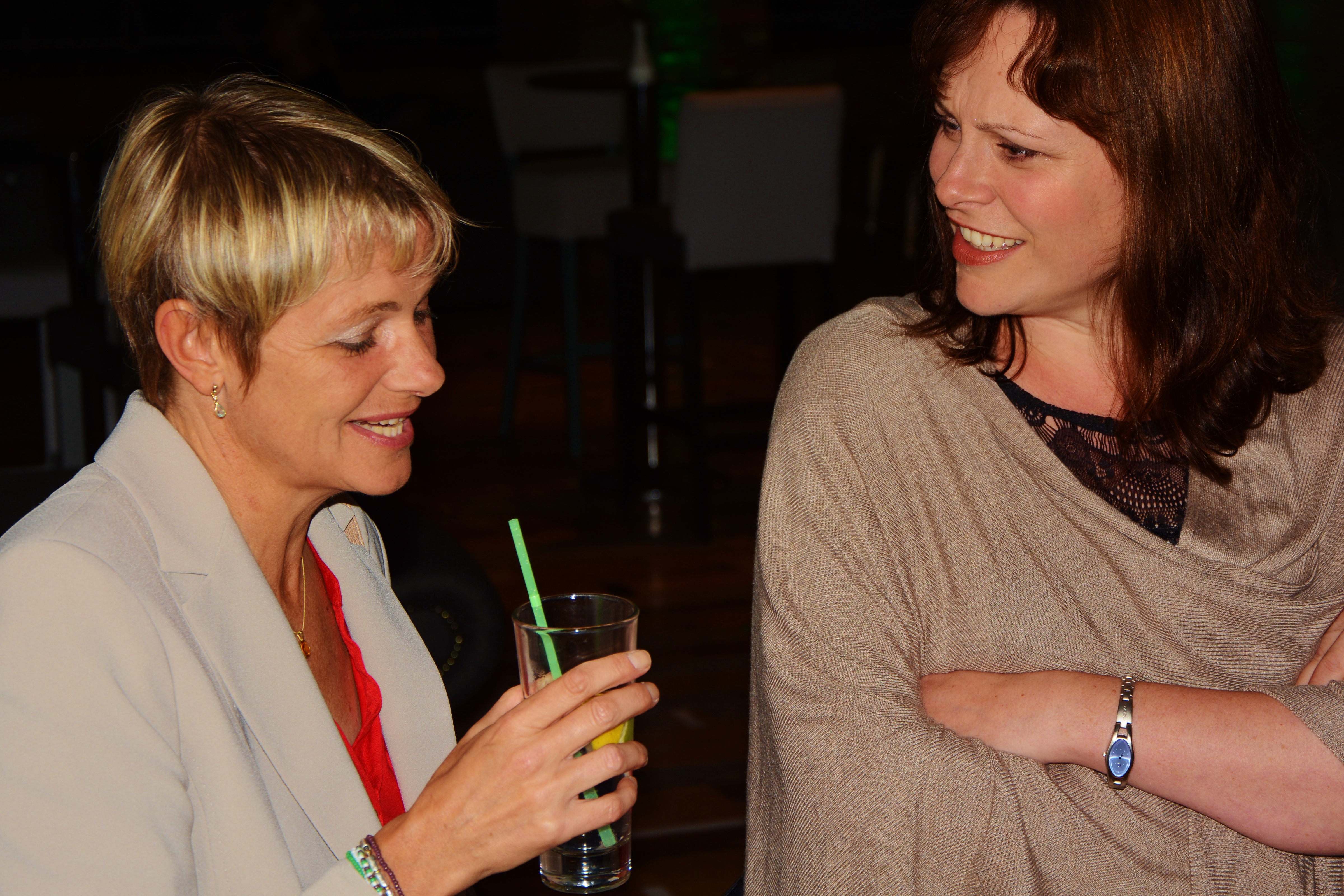 First up was Nicole Wilson (above, right), a principal second violin at the English National Opera, former radio presenter and one of the founders of FunKey Rhymes – whose answer to the mirror question was one of unfake-able surprise and emotion.

Secondly, we got to hear Jana interviewing Alice Arnold (above, left), former Radio 4 presenter who now writes for publications such as the Guardian and the Telegraph. We loved hearing about her BBC career, her views on feminism, and what she sees in the mirror. 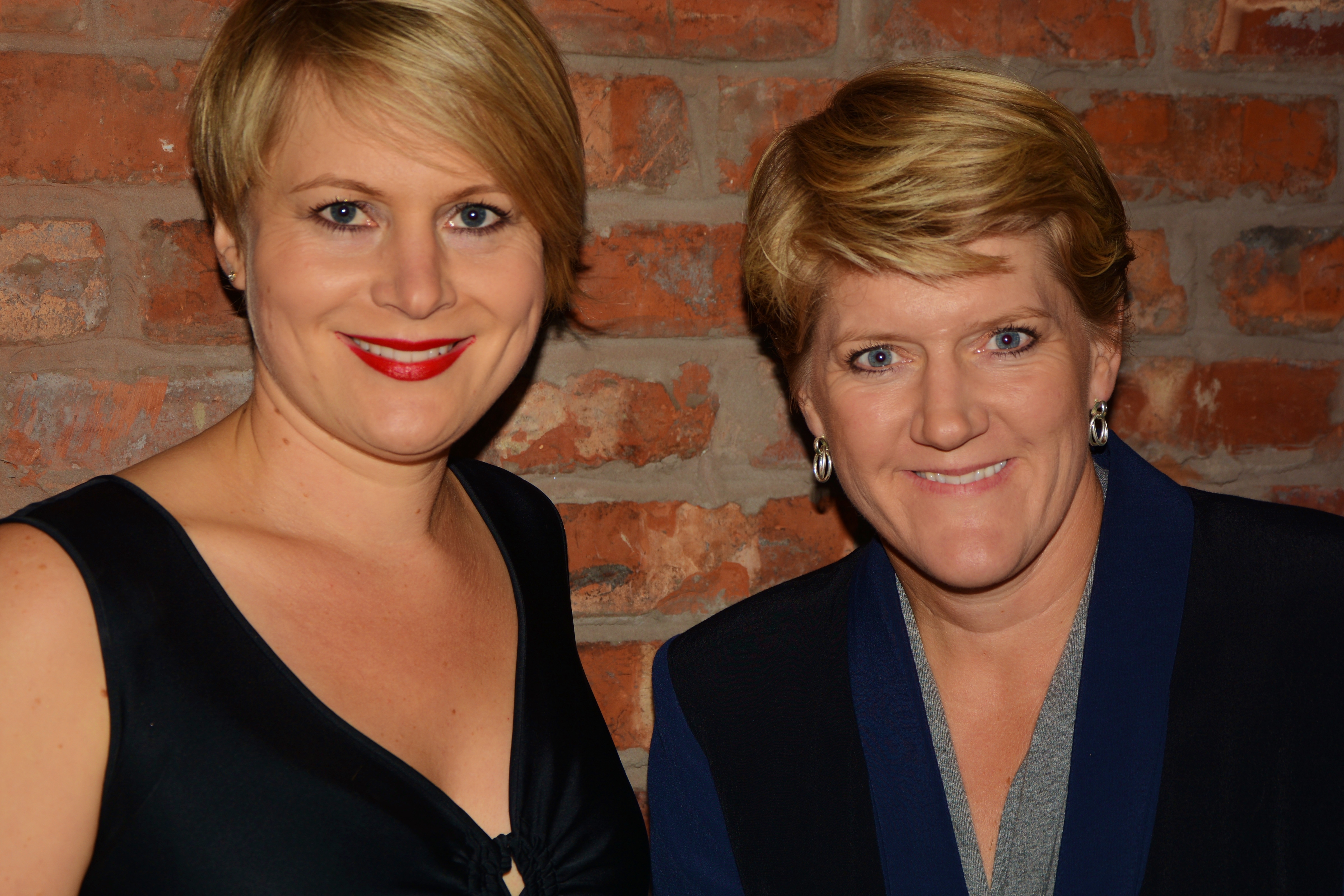 Finally, we heard from Polly Courtney (top, right), a self-described ‘accidental novelist’ whose first book, Golden Handcuffs, was a semi-autobiographical account of the experiences of a junior investment banker. She’s also penned Feral Youth, exploring the 2011 London riots. Our personal highlight in the final interview came in Polly’s response to her views on feminism: “If you’ve got a voice, however small, it’s our duty to keep turning things over.”

We’re so grateful to Jana for asking our question, and to Nicole, Alice and Polly for giving such honest and engaging answers. We hope to upload the footage to our website soon… so watch this space!

Bravo - thank you for the wonderful write-up!