It’s nearly the weekend… and we have another four campaign commentators partnering with us. Happy days! 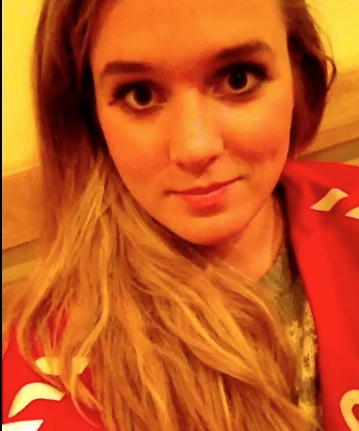 We say: Flora is editor-in-chief of Femusings, which mixes fact, debate and a big fat handful of comedy in its comments on gender equality.
She says: “Flo Mac often confused with Flo Rida, the chivalrous US rapper. Flo Rida and Flo M. often meet up for tea and he is in reality a very gracious man and eminently respectful to women.” 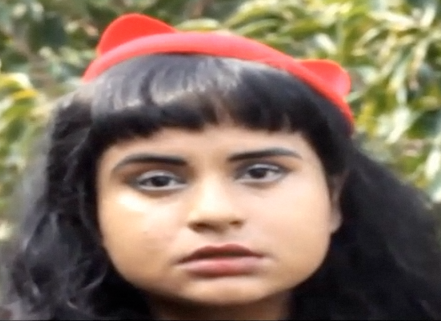 We say: Ragini’s website, Curious Fancy, is a collection of her writings, including musings on style. It’s refreshingly honest, defiantly different, and a lot more fun than mainstream.
She says: “I am fat, fanciful and whimsical. Well, actually I'm just plain eccentric, but it translates to whimsical in the virtual medium.” 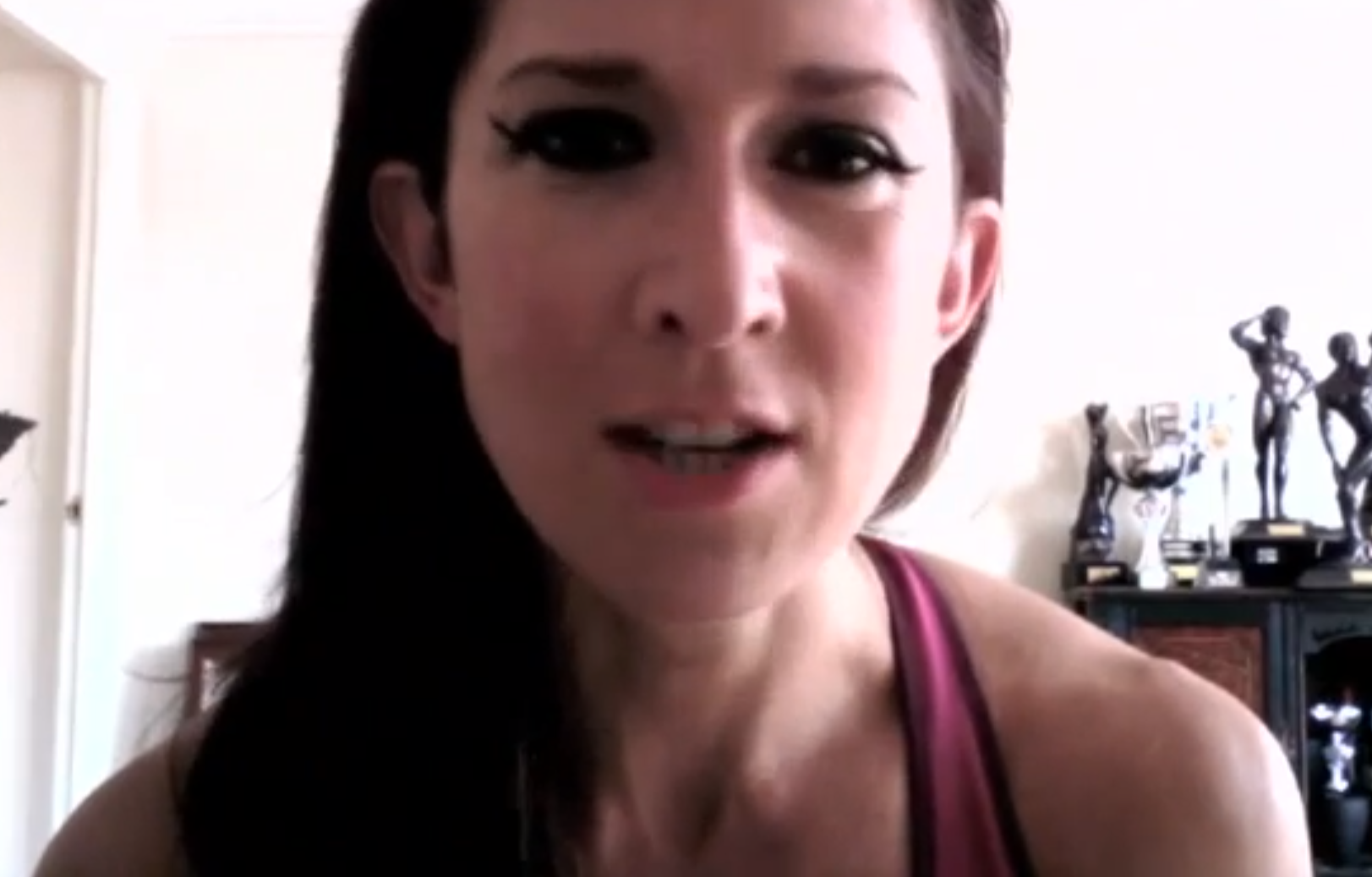 We say: Contrary to what you might think on visiting her blog, Nicola’s not a fitness professional (she insists), but in fact a copywriter who knows the woes of being chained to one’s desk.
She says: “I’m a competitive natural bodybuilder (placing 2nd and 3rd at two British Finals in 2011), I’ve swum the English Channel (twice), competed in triathlons and running races and love heading down to my local gym to lift heavy.” 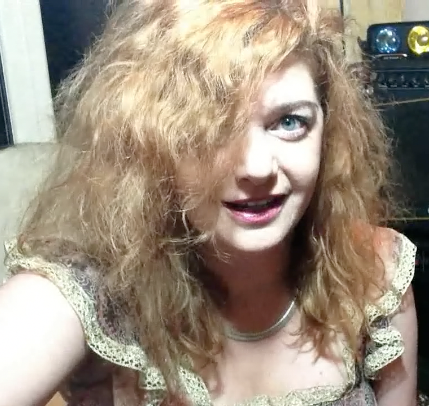 We say: Writer Magda founded Mookychick, the “indie bible for babes with attitude” (such a great quote we just had to steal it). It’s a weekly online mag for gals whose buttons just aren’t pressed by the why-he-doesn't-like-you articles that plague the pages of most women’s publications.
She says: “Be mooky, not pooky.”

That’s all for now, but don’t forget to get your tweet on this afternoon for our Twitter chat (find us at #WISPchat) starting from 3pm. We’re going to be discussing Imposter Syndrome (something raised by many of our contributors), and we’ll announce a question to get your tongues wagging at the start. See you there!