Women who took part in the #NotYourAsianSidekick campaign. Photo from Twitter

The chat has now taken place - scroll down to read the highlights!

Tomorrow we bid farewell to Cultural Identity month. And we’ve decided to go out with a bang by bringing back #WISPchat tomorrow at 3pm, to discuss whether feminism can encompass all the identities we’ve been exploring, and more.

Over the past 10 years, feminism’s gone mainstream. Once dismissed as the preserve of bra burners, it’s now cool to call yourself a feminist, with Beyoncé, Jennifer Lopez and Katy Perry all jumping on the bandwagon.

But as feminism has surged into our collective consciousness, so have conflicts. Many women find their feminist beliefs challenged or conflicted by other aspects of their identity: racial, cultural, religious. In Nosa Garrick's podcast, she talked about her own conflicts:  ‘As a Nigerian woman, there’s certain expectations people have of you, in being a homemaker, being a wife… being able to cook and clean and take care of the home… and I think I’ve look at that with disdain, but I also embrace it’.

Emma Barnett wrote yesterday in the Telegraph about her own cultural conflict: reconciling being an Orthodox Jew with her feminist beliefs: ‘You see as a fully paid up feminist, I demand and expect total equality in my secular life and yet some would view what I accept as normal in my religious Jewish world, as anything but equal.’

How can we square these aspects of our identities with feminism? In its current state, many women feel that they’re not a ‘good feminist’, because they don’t subscribe to all the rules that seem to have been applied to the movement. But who made these rules – and are they damaging? 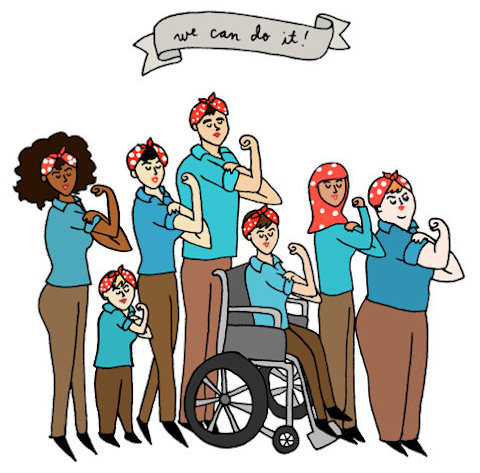 Today, discussions about intersectional feminism – the idea that different women have different layers to their identity, and consequently ‘there is no one size fits all feminism’ (thanks to Ava Vidal for that helpful explanation).

Ava continues her Telegraph piece: 'The main thing 'intersectionality' is trying to do, I would say, is to point out that feminism which is overly white, middle class, cis-gendered and able-bodied represents just one type of view - and doesn't reflect on the experiences of all the multi-layered facets in life that women of all backgrounds face.’

In our podcast with Yasmin Alibhai-Brown, she pointed out that ‘we’re coming to a really good place, but there is not enough thinking about inclusivity, about intersectionality…I remember when I first came to Oxford and started going to feminist meetings. They were talking about stuff that meant nothing to me, at all.’ 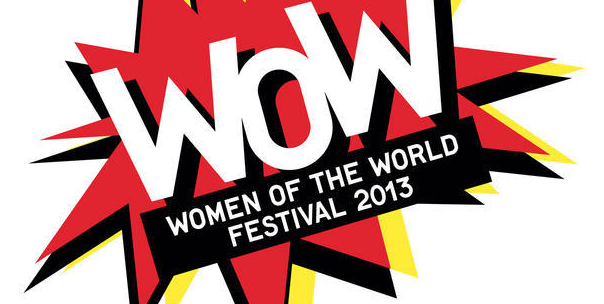 That was in the 70s – but the problem hasn’t gone away. Only a few weeks ago, Yasmin chaired a panel on feminism and privilege at WOW Festival, alongside journalist Reni Eddo-Lodge, trans activist Mercia McMahon, Nan Sloane, Director of Centre for Women & Democracy, and Eleanor Lisney of Sisters of Frida.

What are the problems with mainstream feminism – and can we solve them? Can we adapt feminism to make everyone feel involved? Can we make it so all women – no matter their racial, cultural or sexual background – feel like they’re fighting for the same goal?

Join in the debate by following @whatiseeproject, and chatting using the #WISPchat hashtag at 3pm GMT tomorrow, Friday 28th March.

And here are the highlights...

On our radar: The Body Narratives