We asked three women if they think motherhood is women's most defining role. Read their answers here - and scroll down to see what happened when we put the debate to Twitter. 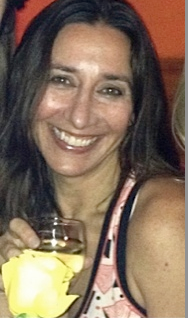 For the childless amongst us, the deep deep wound of not having a child to love is sprinkled with the salt of society not deeming us ‘valid’ because we’re not mothers. In the world’s eyes we don’t count because we have no real – important – role.

The women who write ‘mum’ in their Twitter bios; the journalists who declare a woman a mother or not in the opening sentence about her; the people who won’t quite look you in the eye and utter a pitying ‘Oh’ when they hear your story… They all know how definitive The Mother is.

But being them, being us, should be our defining roles. Everything we are, everything we can be and do, that’s what should define us. Isn’t this view dismissing and stifling and insulting and hurting women everywhere? Mums or not. And aren’t we - the world - missing out hugely if we don’t salute achievements – personal to global – just because they don’t have a placenta attached? ‘Yes, she cured Cancer. But…’ *lowers eyes* ‘she was only an Aunt…’ 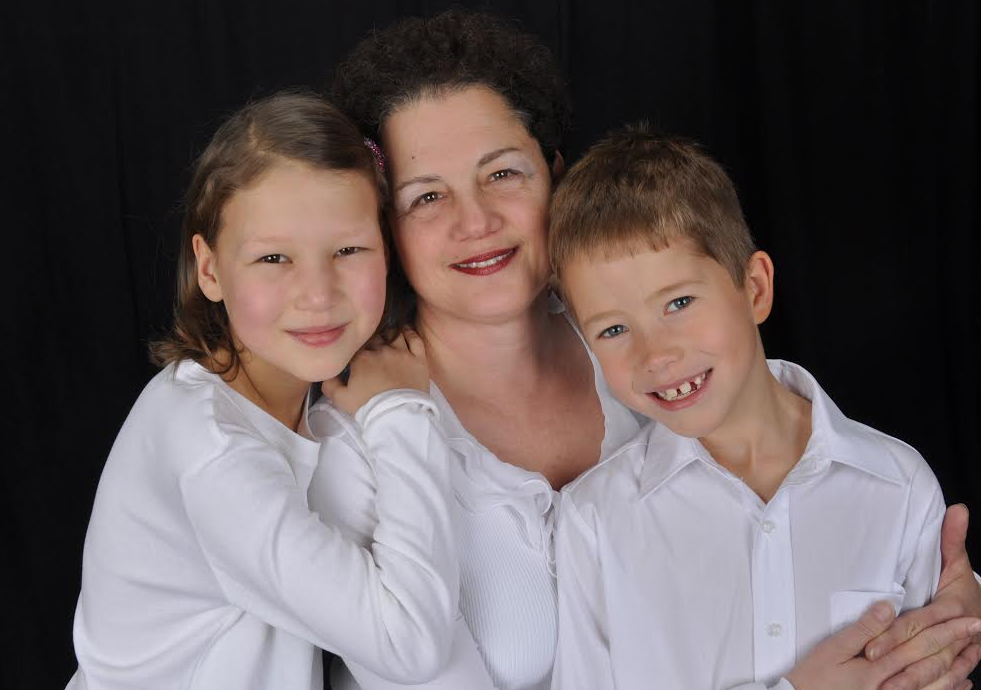 Cyma Shapiro, author of The Zen of Midlife Mothering and founder of MotheringintheMiddle.com.

When I look in the mirror: 'I often see someone looking youthful beyond her years; other days, I see an older woman. Most of the time, I see a happy woman who looks full of love and light. I thank my children for this.'

I write and speak often about midlife mothers – that is, women choosing motherhood over 40. I carefully explain the many differing aspects which solely define us as a group – the conviction, perseverance, willpower, determination, passion it takes for us to get here; the sheer number of obstacles we must overcome – be they financial, spiritual, emotional, psychological or physical – all in the name of achieving motherhood.

For most of us, our previous lives well-defined us – a life filled with 'things' – professional awards, a string of boyfriends (before marriage), a fancy car, nice clothes, travel.  In my case, I wore it well.

In my own case, only when my own longing for a family (with a desire to nurture and a true willingness to give love) became the end goal, motherhood became my true focus and my passion.  Once achieved, it defined me – not only as someone now named 'Mommy,' but, also as someone who had attained the most fantastic golden achievement – designed solely for my heart and soul.  In the end, I felt like I’d won an award which would last a lifetime.

Although some women 'fall into' motherhood, for most women over 40, the 'falling' becomes, in the end, into ourselves.  And, it defines us, forever. 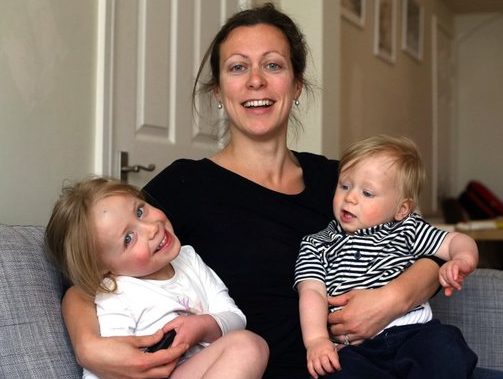 When I look in the mirror, I see: 'Mother, wife, godmother, lawyer.'

Being a mother is the most defining role I have, as caring for my children at home is what I do everyday. I do not speak for all other women so I could not say if others view it is as their most defining role. However, whether you work inside or outside the home, if you are a Mum, I hazard a guess that most mothers view their role as very important both to their families and society as a whole.

Becoming a mother is of course a huge responsibility but it is also a privilege. Caring for another human being day to day – particularly one as vulnerable as an infant or young child – is a role that I believe society should respect. But it is not just the caring that counts; being a Mum is a privilege in that it is mothers who, on the whole, pass down the cultural norms and values to the next generation. This cannot be compartmentalized or squeezed into ‘quality time’; it is something that children learn by watching and absorbing the values from those around them. This can be done by others in addition to Mum. I certainly believe grandparents play a critical role in passing on the cultural store – but this is in addition to Mum and not instead of her.

Others may wish to define a woman as ‘merely’ or ‘just’ a mother but I believe this should be resisted. The moment women start apologising for being mothers is the moment when women – the majority of whom will one day become mothers – leave it open to others to denigrate their role as carers and treat them as second class citizens. Being a mother will certainly not be the only role a woman will have in her lifetime as life expectancy has grown so much over the last 100 years – but we should celebrate the role when our time comes.

Thanks to Bibi, Cyma and Laura for their contributions. Find out what happened in our #WISPchat below. And don't forget to add your story to our growing archive of female voices.

“Fantastic golden achievement?”. Some of us have tried very hard, maybe harder than you, to become mothers and didn’t. You didn’t earn this, you got lucky. Please acknowledge this.