Last Wednesday eve, What I See hopped over to Holborn (not literally. We took a cab) to talk ambition with an amazing panel: sought after executive coach and author Jenny Garrett, investment-banker-turned-author Polly Courtney, psychologist (oh, and former Great British Bake Off finalist) Kimberley Wilson, and Chair of Women on Boards UK, Rowena Ironside. The whole thing was chaired by our founder Edwina Dunn, a successful entrepreneur and general fan of the female. Scroll down to listen to the event podcast in full.

If people came looking for inspiration, they got lucky. We mainlined it. What I See style, we heard the fascinating backstories of our four panellists and their relationship with ambition: Jenny Garrett grew up on the 22nd floor of a tower block; her mother’s ambition was for her not to get pregnant in her teens. 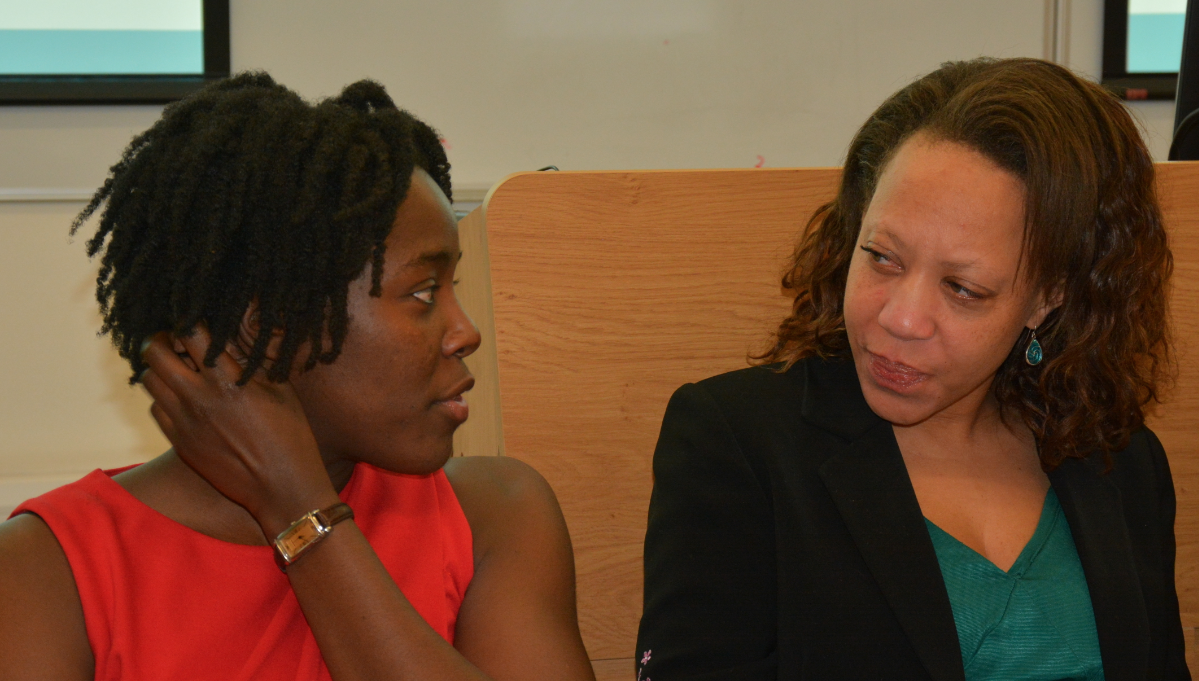 Kimberley Wilson spoke of the Great British Bake Off final and her work with female prisoners who’ve hit rock bottom: ‘I have to be the one who holds onto the hope.’

Polly Courtney talked about moving from a girls’ school to a boys’ school, which led her to Oxbridge and a high-flying career in the City…before she chucked it in to self-publish her own exposé and foster a successful writing career. 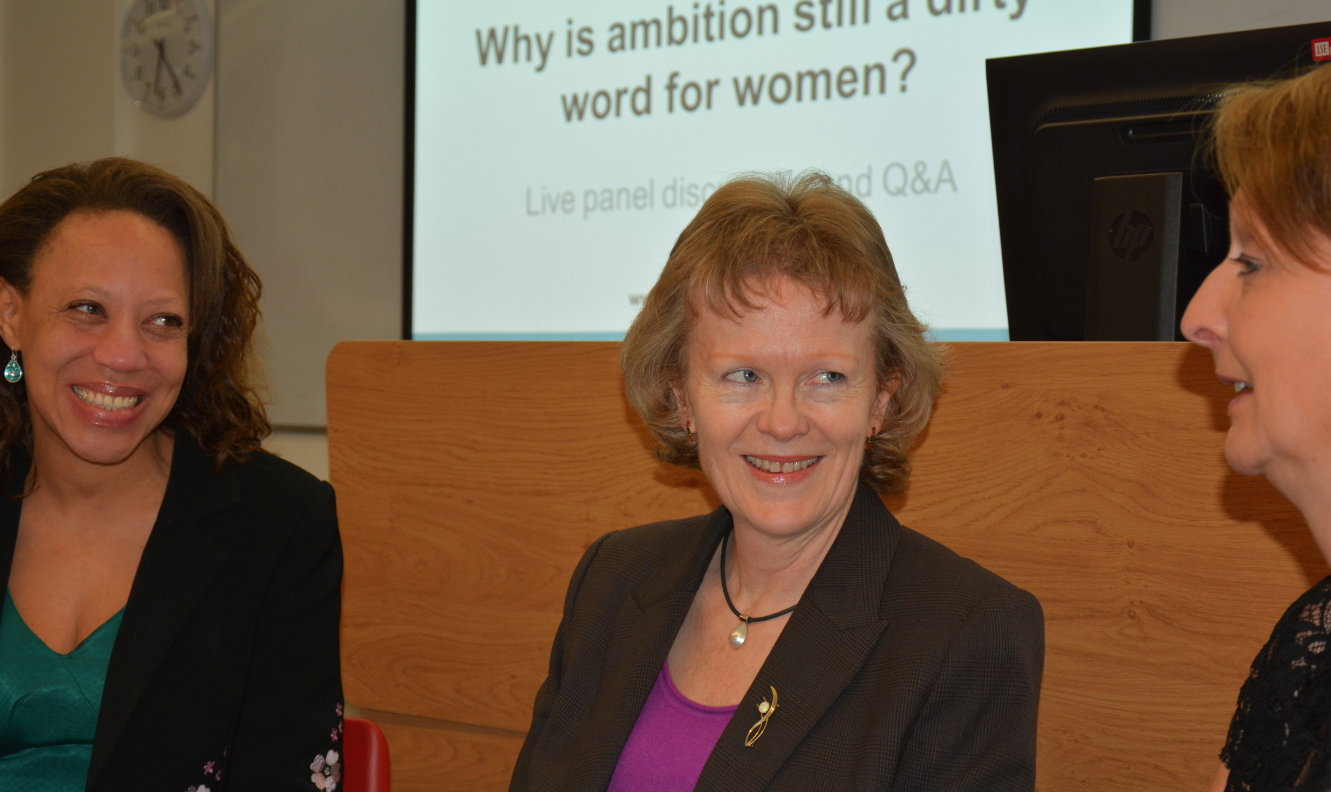 And Rowena Ironside discussed her childhood, inspired by an ambitious, risk-taking father, as well as her work with Women on Boards.

Then it was time for the audience to shine: from one brave individual’s question about the role of female jealousy, to Edwina asking the panel what advice they would give to their younger selves, it was a seriously juicy Q&A. And the panellists delivered – to find out what they said, you can listen to the podcast... which we’ll be releasing before you know it (good things come to those who don't wait very long). 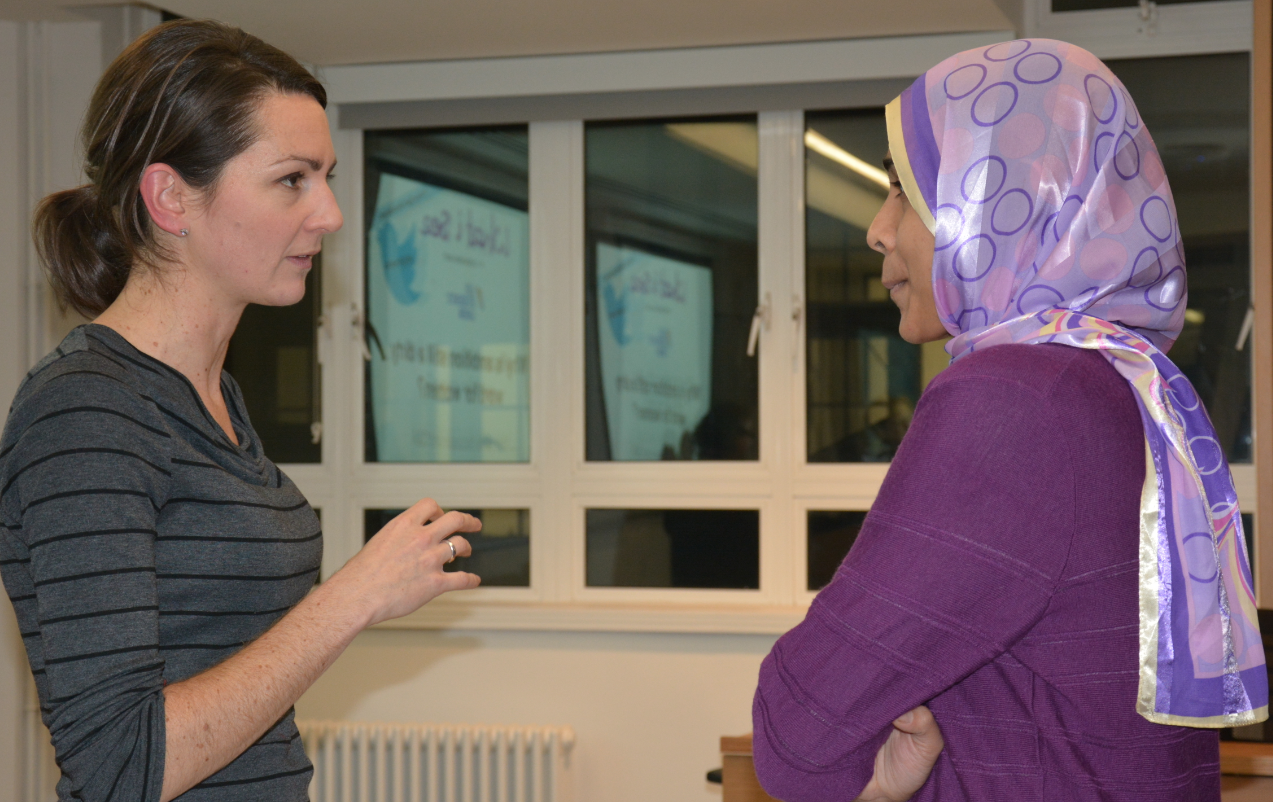 Ideas were shared, friends were made

Missed it? Never fear! You can catch up on the goings-on by listening to our podcast of the panel here:

If you've heard something you care about, share your thoughts with us on Twitter or by commenting below. Because as Edwina said, your voices matter.